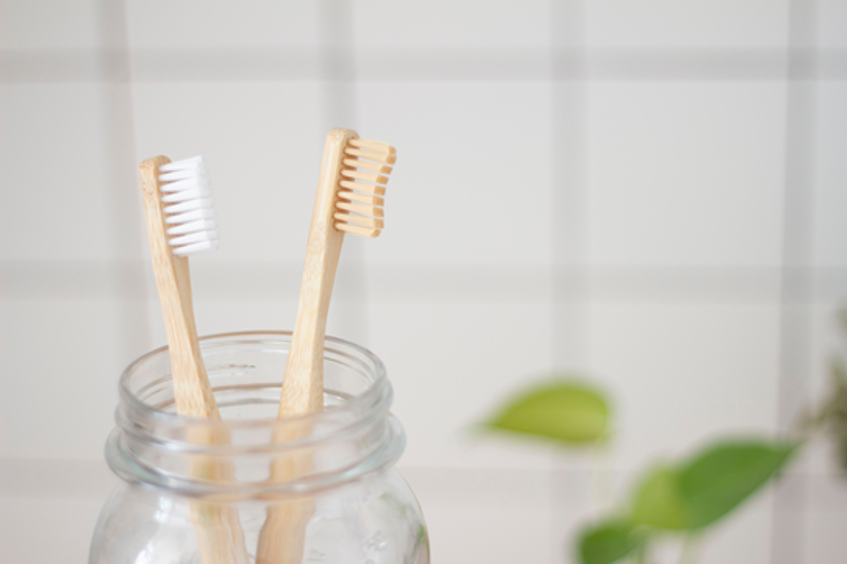 Did you know that sharing a toothbrush can cause a wide range of health issues? Whether intentional or accidental, grabbing someone else’s toothbrush (or letting them use yours) can expose your teeth, gums, and mouth to many nasty things that can lead to illness and infection.

It’s therefore important to know that, in the case of toothbrushes, sharing really isn’t caring. To protect your oral health and that of others, avoid sharing toothbrushes. This will stop the spread of bacteria and viruses that can have serious effects on your health. Here we take a look at the key reasons you should never share toothbrushes.

Toothbrushes harbour a wide range of bacteria, which can be passed on when people share toothbrushes. Streptococcus mutans – a harmful bacteria that is responsible for MRSA infections and tooth decay – can be found on toothbrushes, and could lead to severe illness. Even worse, when you share a toothbrush, the amount of bacteria found on it increases with every use, and you’re more likely to pick up a harmful infection.

Toothbrushes don’t only pass on bacteria, but also blood-borne diseases and illnesses. That’s because when some people brush their teeth, their gums bleed. This means that any bacteria and viruses in the mouth – passed on from the toothbrush – can enter the bloodstream. This may cause minor infections and illnesses, but if the person you share the toothbrush with has hepatitis B or HIV, they could also be passed on through toothbrush use when bleeding gums occur.

If you suffer from bleeding gums – whether you’ve used someone else’s toothbrush or not – be sure to make a dentist appointment as soon as possible. This way, you can catch and treat gum disease in its early stages. Book a check-up with Dentrix Dental today.

Periodontal disease is one of the most common oral infections and can be treated when detected early. Unfortunately, it is easily spread through the practice of sharing toothbrushes, and many people don’t realise they have it until it’s too late. Periodontitis is often known as gum disease, and when left untreated, it can lead to some serious health problems. These include the loss of teeth, painful abscesses, and gum recession.

You risk a number of infections when you choose to pick up someone else’s toothbrush. Viruses, including herpes simplex type one, are just one example of toothbrush-spread diseases. Herpes simplex type one is the very same virus that causes oral and genital herpes. Human Papillomavirus (HPV) may also be contracted by toothbrush sharing and has links with oral and esophageal cancers.

Food particles often remained trapped in the bristles of a brush, even if you can’t see them. That means when you use someone else’s toothbrush, you’re exposing the inside of your mouth to whatever they had to eat before they last brushed! Not only is this unhygienic, but trapped food particles are also a breeding ground for harmful bacteria to develop and then make its way into your mouth.

Practically speaking, the more a brush is used, the quicker it will break down. When more than one person is using the same toothbrush it will break down faster and cause problems such as broken bristles (that can scratch gums and cause bleeding) and less-effective brushing, meaning that your teeth aren’t really clean.

In summary, it’s never wise to share toothbrushes, as they can harbour many nasty particles and bacteria. For that very reason, you should also regularly replace your own toothbrush to keep your mouth, teeth, and gums healthy and hygienic. If you do find that you’ve accidentally used another person’s toothbrush, don’t panic! Wash your mouth out with mouthwash (or water if mouthwash isn’t available) to help get rid of any bacteria you might have picked up. If you feel unwell or have unusual symptoms after using some else’s toothbrush, see your doctor and let them know.