Signs You May Have Gum Disease 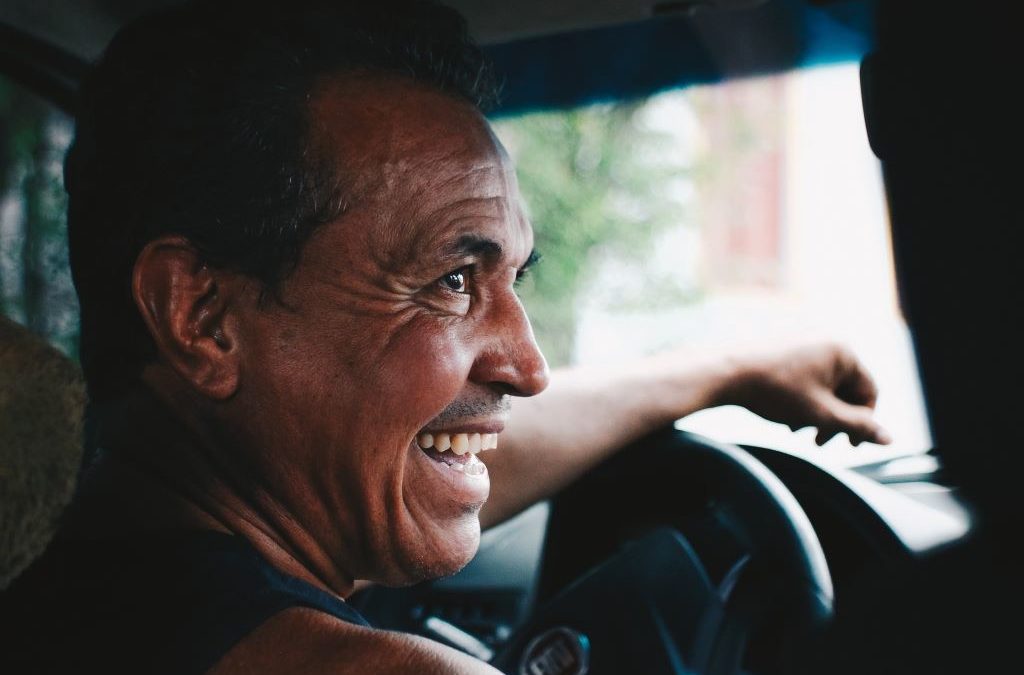 Periodontal disease, more commonly referred to as “gum disease”, packs some serious consequences for your dental health and on the rest of your bod). In some of the worst cases, it is necessary to remove the teeth that are infected.

This disease affects nearly half of the adults in the United States. In fact, it is one of the most common reasons that people go to see the dentist. If you think you may have periodontal disease, it’s time to see the dental professionals at Dentrix Dental Care right away.

Here are some of the signs to look out for that may mean you have gum disease.

As you have probably heard many times at the dentist, your gums are bleeding because you don’t floss. Additionally, the habit of not flossing and brushing your teeth can lead to gum disease.

The main issue with this bleeding is that it can allow harmful bacteria from your mouth to travel around your body. Since there is a pathway for blood to come out into the mouth, it only makes sense that there is then room for harmful bacteria to travel into the blood.

This harmful bacteria enters the bloodstream and moves toward the heart to cause blood clots, heart attacks, and strokes.

Here are some of the stages of bleeding gums that you should look out for:

If you have noticed that your teeth appear longer, it’s likely that you’re experiencing the effect of recession. Your teeth, of course, are not getting longer. It is actually that your gums receding from their original line.

Contrary to popular belief, gum recession is not just a normal part of aging. In fact, it can easily be avoided with proper care of your oral hygiene.

There are some important differences between gum pockets and recession, in fact.

If your blood sugar is high, you may be at risk of type 2 diabetes. People with type 2 diabetes are also much more likely to have fast progressing gum disease.

Here are some signs of high blood sugar to look out for:

Gum disease is treatable when it is identified as soon as possible. This is why it is important to keep a lookout for these tell-tale signs.

Visit our office to learn more about gum disease and whether you might be a candidate for treatment.