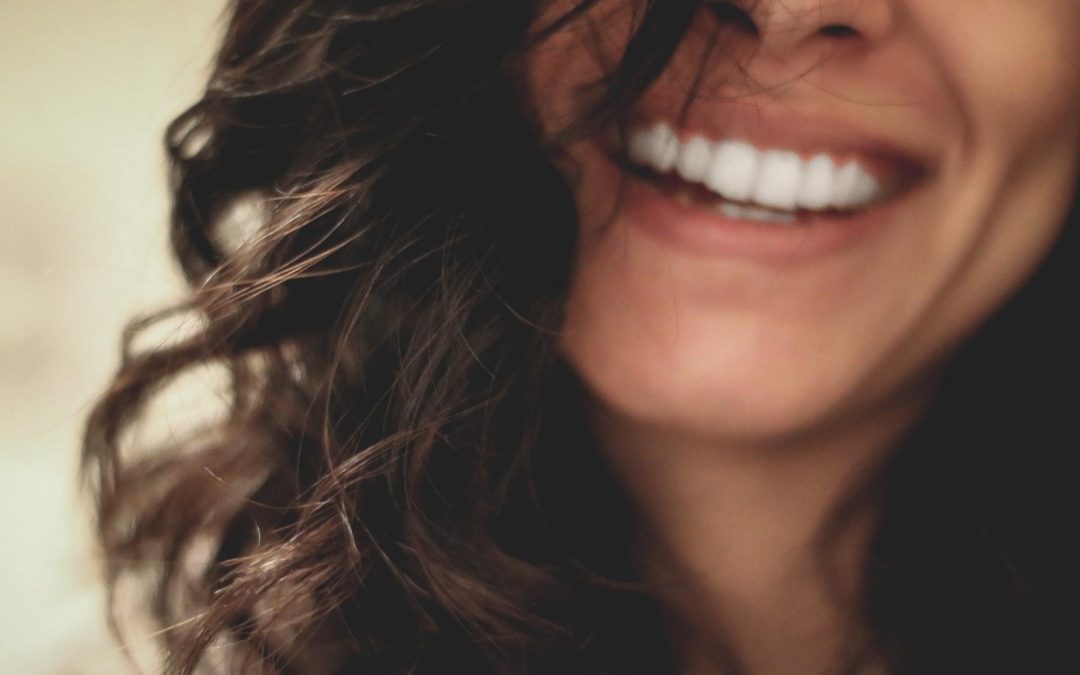 Fluoride has been a point of contention in the dental hygiene industry since the 1940’s. This chemical is unmatched when it comes to sterilizing and protecting your teeth. Some might consider it a no-brainer, but others are concerned with just that—fluoride’s effect on the brain.

You may have heard cautionary tales against fluoride over the years – this common chemical has picked up a reputation as efficient for teeth maintenance and cleaning, but toxic to the body.

So, is fluoride really safe? Our team at Dentrix shares everything you need to know about this chemical found in every dentist office in the world.

In order to figure out fluoride’s safety, we need to understand its history. It started in America in Grand Rapids, Michigan.

Following research that showed promising results, the municipality of Grand Rapids went forward with the first trials in fluoridating public water. The chemical was pumped into the public water supplies and children of public schools were then given routine checks to measure its effectiveness.

This is where it all began. Whether you are for or against fluoride, it’s easy to see how the citizens of Grand Rapids viewed this as an infringement of personal rights. From there, the claims started popping up.

Because many individuals felt they didn’t have a choice in receiving fluoride exposure, it became a problem of the individual vs. the common good. Claims against the chemical ranged from the risk of fluorosis to the potential of fluoride to calcify the pineal gland, which some believe to be a source of spiritual power and efficacy.

While there is little conclusive research into the claims of the power of the pineal gland or fluoride’s effect on the gland, there is some weight to concern of fluorosis.

Fluorosis, or fluoride toxicity is described as a condition where fluoride ions are present in the body at well above recommended levels.

While much of the research on fluorosis is still inconclusive, it is thought to cause a variety of symptoms including but not limited to:
● Irritable bowel syndrome
● Joint pain
● Increased risk of bone fracture
● Polyurosis (or increased urine production and passage as a result of the kidneys being unable to properly concentrate urine)

The claimed symptoms are numerous. However, most of these claims are yet unproven.

Like anything else, the safety of fluoride depends on whether it is used properly. The old argument is that even water can be toxic if you really push it.

The effects listed in all the claims above only even begin to show up extremely high concentrations of fluoride. It has been proven again and again that this chemical is perfectly safe in the concentrations present in dental hygiene products (and public water, for that matter).

Not only is it safe, but also it is crucial for proper dental hygiene. Fluoride helps your saliva to solidify calcium and phosphate in the enamel of your teeth. The material beneath your teeth’s enamel—called dentine—cannot be naturally rebuilt. This is why maintaining healthy enamel is your first and last line of defence against cavities. Fluoride plays a critical role in this process.

If you’re concerned about the safety of using this chemical, then that’s a good thing. It means you’re a critical consumer and you care about your health, so you’ve done your research and inevitably run into the many conspiracy theories and campaigns against fluoride present on the web.

It can be tempting to latch onto the hype about the dangers of fluoride but remember that everything should be taken in moderation if you want to remain healthy. Schedule an appointment with one of our professionals. At Dentrix, we can answer any questions you might have about fluoride treatment and its benefits.