Fluoride and Your Dental Hygiene 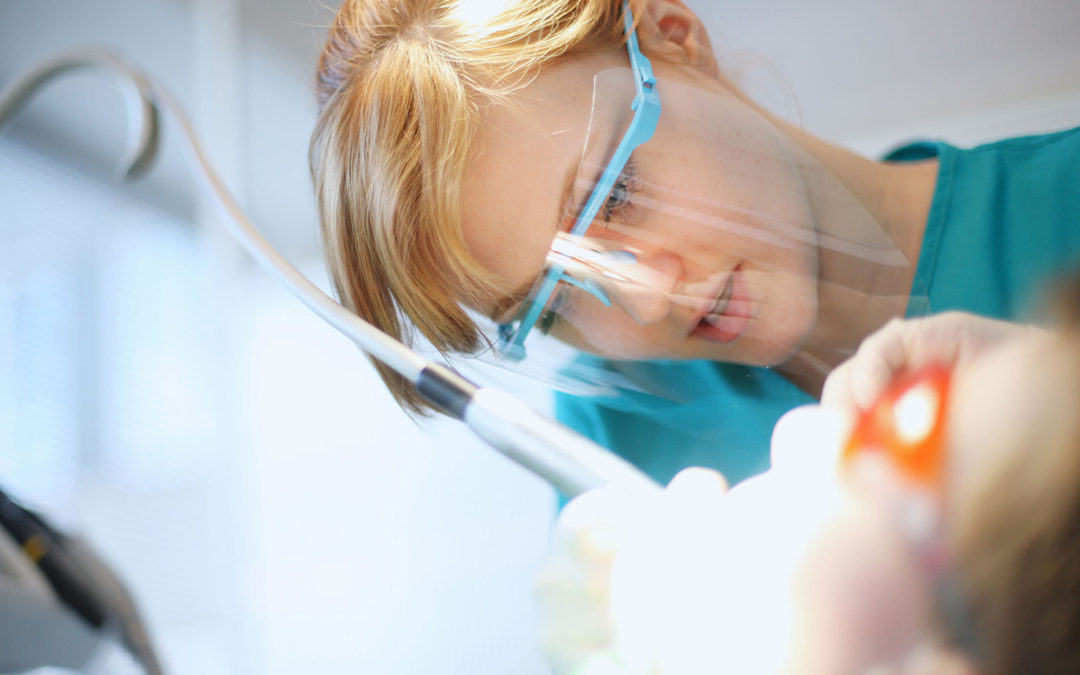 Fluoride and Your Dental Hygiene

Fluoride – its use in our water as a cavity preventing agent has touted controversy since it was first introduced. According to the Canadian Dental Association (CDA), the link between Fluoride and Your Dental Hygiene, its benefits in the reduction of cavities was discovered in the early 1930s by Dr. H. Trendley Dean of the U.S. National Institutes of Health. In 1945, Brantford, Ontario, became the first Canadian city to add fluoride to its water.

Regionally, Edmonton has fluoridated its water since 1967. Calgary has gone through a number of plebiscites on fluoride and stopped adding fluoride to drinking water in 2011, and tooth decay in children in Calgary has since worsened according to a new study. To get a better sense of what it is we are discussing when we say fluoride, we’ve pulled some answers from the CDA.

Fluoride is a mineral found in soil, water (both fresh and salt) and various foods that has a positive effect on oral health by making teeth more resistant to decay. Fluoride protects teeth from the bacteria in plaque. It also promotes new bone formation. For many Canadians, fluoride is in public drinking water, which provides protection to the entire community. Fluoride toothpastes and rinses are available for purchase, and your dentist can provide professional fluoride products such as gels and varnish, if necessary.

The common medical concern is Dental Fluorosis, a change in the appearance of teeth caused when higher than optimal amounts of fluoride are ingested in early childhood. In its mildest and most common form, it affects the look of the tooth with small white specks appearing on a child’s teeth. The Canadian Health Measures Survey 2007-2009 found that dental fluorosis is not an issue of concern for the vast majority of children (84%). Some children (16%) have mild forms of fluorosis that often go unnoticed by both the children and their parents. Otherwise, scientific studies have not found any credible link between water fluoridation and adverse health effects.

Water fluoridation is the process of adjusting the level of fluoride in a public drinking water supply to optimize the dental benefits of preventing tooth decay. The Federal-Provincial-Territorial Committee on Drinking Water makes recommendations about the optimal level of fluoride in public drinking water to prevent tooth decay. Community water fluoridation is a safe and effective way of preventing tooth decay at a low cost.